Why Are Walmart And Target Dumping So Much Inventory? 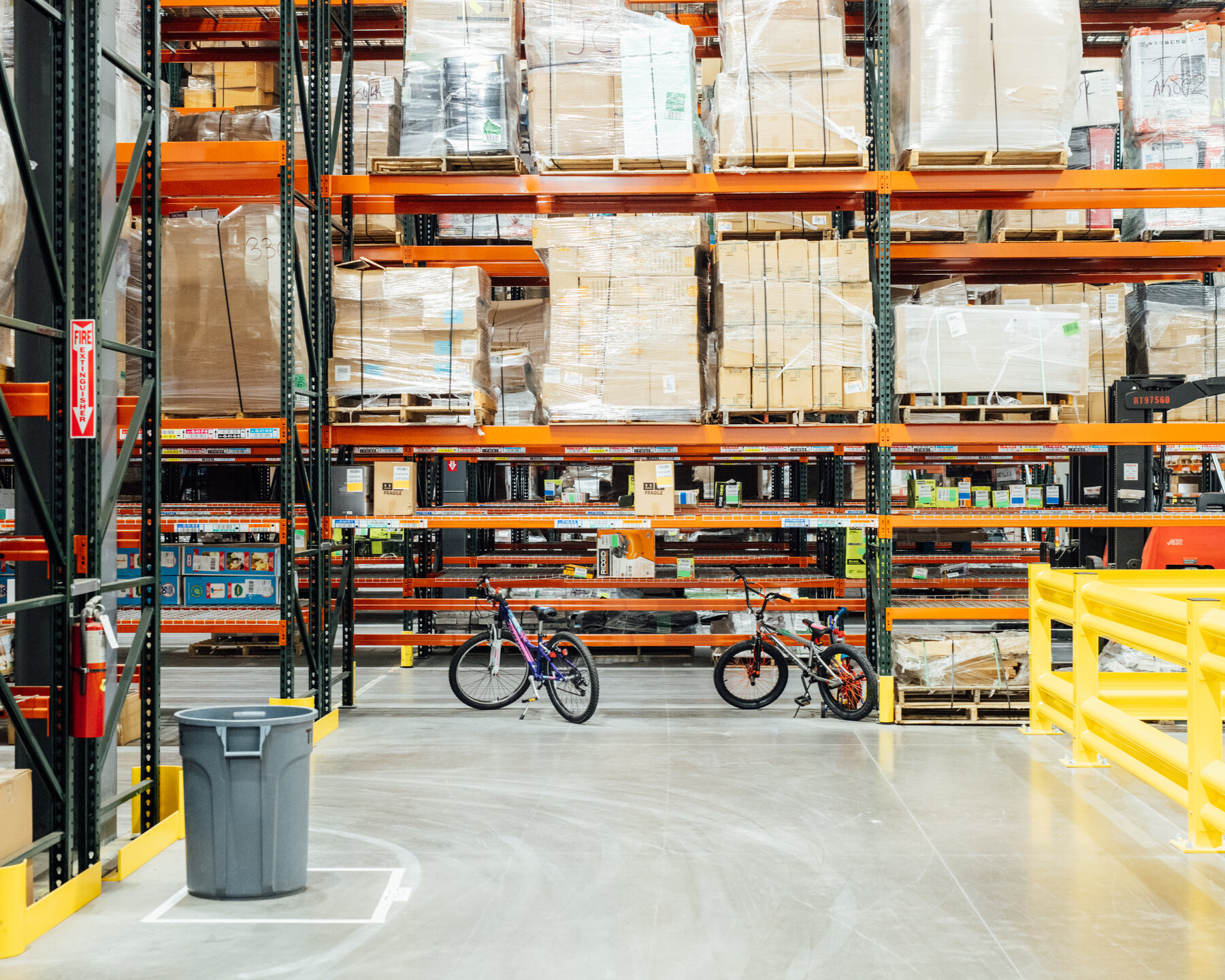 Late in a summer when Walmart and Target have offered discounts on certain items that had grown into surpluses, other major U.S. department stores have been telling investors they will keep slashing prices as they deal with a glut of unsold items. Retailers across the country are faced with large amounts of excess inventory, closeouts and overstock leading to shutting down warehouses and in some cases liquidating entire inventory positions. It has become a mission to sell overstock inventory.

Kohl's said last week that its inventory was 48% higher than where it stood at the same time last year. Although it attributed some of the increase to investments in its Sephora partnership and other strategy decisions, CEO Michelle Gass said the company plans to increase promotions and get "aggressive" on clearing excess inventory. Gass said Kohl’s was not alone in doing so. "We acknowledge that many others are taking similar actions, which will likely make for a more promotional environment in the near term,” Businesses that buy closeouts and excess inventory have benefited from major retailers inventory problems as they have purchased liquidation stock at deep discounts. Closeout buyers often are involved in shutting down warehouses for liquidation purposes or liquidating entire inventory positions to help businesses gain control of overstock inventory.

Macy's and Nordstrom also warned Tuesday that they were sitting on more inventory and were moving to cut prices. Macy's said its inventory rose by 7% from a year earlier, while Nordstrom's increased by 10%. Some of these overstock inventory levels are too high to simply more through the stores. In many cases distribution centers are liquidating inventory and selling closeouts and excess inventory by the truckload or even shutting down warehouses and downsizing warehouses.

The surge in inventory comes in response to customers pulling back on some spending, as well as a recent shift in overall spending patterns. Earlier in the pandemic, shoppers began loading up on items like leisurewear as they rode out coronavirus from home. That prompted major retailers to invest heavily in that type of apparel. With lockdowns in the rear-view mirror, those items are no longer in heavy demand. Macy's said Tuesday it was enacting markdowns "to clear aged inventory ... in seasonal goods, private brand merchandise and pandemic-related categories, such as active, casual sportswear, sleepwear, and soft home." Due to the arrival of containers after the holidays, there is a huge surplus of seasonal goods on the market and closeouts are being liquidated at heavy discounts. Overstock buyers that specialize in buying and selling closeouts can help by liquidating entire inventory positions in one fell swoop.

But the chains are also warning that many shoppers are pulling back on overall spending in the face of inflation and the end of federal pandemic stimulus payments. "Second quarter results were impacted by a weakening macro [economic] environment," Kohl's said in its fiscal second quarter earnings report last week, adding that "high inflation and dampened consumer spending especially pressured our middle-income customers”.

Big retail chains face mountains of excess inventory as long-delayed orders of goods that were popular during the earlier days of the pandemic pour in, only to be met by consumers whose preferences and shopping habits have changed. When too much inventory sits in the warehouse it hits cash flow and takes up valuable warehouse space needed for new products. Closeout liquidation buyers can help by purchasing dead stock and slow moving inventory in large quantities, and they are sell excess merchandise outside of normal distribution channels, and possibly even out of the country.

Leisurewear and outdoor furniture have given way to airline tickets and restaurant meals as people catch up on experiences they put on hold during the coronavirus pandemic. To clear store shelves of unwanted stock, Target, Walmart, Macy’s and other retailers have been slashing prices on thousands of products in stores and offloading merchandise in bulk before it leaves the warehouse, often at substantial losses. Closeout buyers have been taking advantage of these deals, often buying 10 to 50 truckloads at a time of excess inventory, discontinued items, liquidation stock and even Amazon FBA liquidations. But those losses could mean big gains for off-price retailers, including TJ Maxx, Marshalls and Ross, as more consumers, squeezed by high prices for gas, food and just about everything else, rein in their spending and turn to discounters for bargains.

“I don’t think any retailer could have planned [for] this drastic sort of cliff and how it was going to happen,” said Brett Rose, the CEO of United National Consumer Suppliers, a wholesale distributor that buys discounted and overstock products from manufacturers and resells them to retailers. [They] have all this product that came in that nobody’s buying.”

Macy’s, Target, Walmart and other big retailers said inventory levels during the first quarter were up anywhere from 17% to 45% compared to the same time last year.“There’s probably 20% of [inventory] if you could just wish away and make it disappear, you would,” John Furner, the CEO and president of Walmart U.S., told analysts this month. Short of that, Walmart rolled back prices on more than 10,000 products, including kitchen appliances, sports equipment and home decor. Target and Best Buy also marked down more items to move products out of stores and distribution centers. Excess inventory buyers make money when they buy very large quantities of surplus and obsolete inventory – this may be closeout toys, closeout housewares and home décor, liquidation lawn and garden products, etc. They resell in large volume to closeout websites, closeout brokers and other closeout liquidators.

With limited shelf and storage space and shipments of new goods arriving every other week, full-price retailers need to unload poor-selling merchandise quickly, said Lorraine Hutchinson, a retail analyst with Bank of America. “They don’t want the clearance to cannibalize the full-price sales of those fresh products,” she said. “They would rather take the hit, move it through a channel where it can’t be compared to their full-price items and do the best they can with the new fresh product that’s arriving.”

That channel, or pipeline, often leads directly to off-price chains or to closeout distributors like Rose, who resell surplus goods to stores that rely on closeouts, overstocks and out-of-season inventory to stock their shelves. Rose said the amount of merchandise on the overstock market is up by around 40% compared to June 2019 levels. And given the deep discounts and the wide array of goods available, brokers and off-price retailers are buying “more of more,” he said, and banking on growing demand for deals as shoppers look to stretch their buying power..

Burlington Stores CEO Michael O’Sullivan told analysts last month that the chain has been taking advantage of cheap closeout deals to pad inventories for late summer and fall, when he expects a surge in discount shoppers. “The buying environment now is better than it has been for years,” he said. “If [it] persists, then we would expect our assortment to be more compelling with even stronger values”.

Merchandise USA buys and sells closeouts and has been in business more than 38 years. We are closeout liquidation buyers and overstock inventory buyers for toys, housewares, closeout pet products, lawn and garden closeouts and excess Amazon inventory. We work with 3PL warehouses either shutting down or downsizing warehouses and liquidating inventory.